It’s been a while since i did a big modeling project. So i decided to get back in shape by modeling the Tauren Marine from the game Star Craft. The goal is to make a high quality character to put on my 2013 demo reel.

I actually started the Tauren Marine project over a year ago by sculpting and retopologizing his head. That was in September 2011, but at that time i had no chance of finishing the character. But now i do 🙂 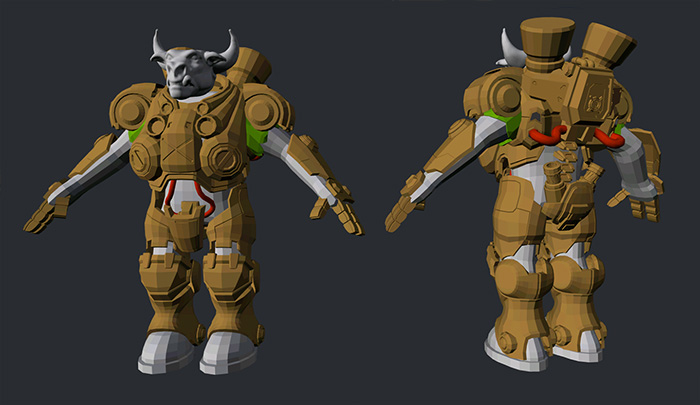 The Tauren Marine is a Easter Egg in the game Star Craft 2.  My main reference for this model is a concept drawing by Samwise Didier (art director at Blizzard). You can watch the concept art and get more info on the Tauren Marine at the link bellow:

It’s still very early but most of the big parts are in. I’m probably still going to change parts of it though. 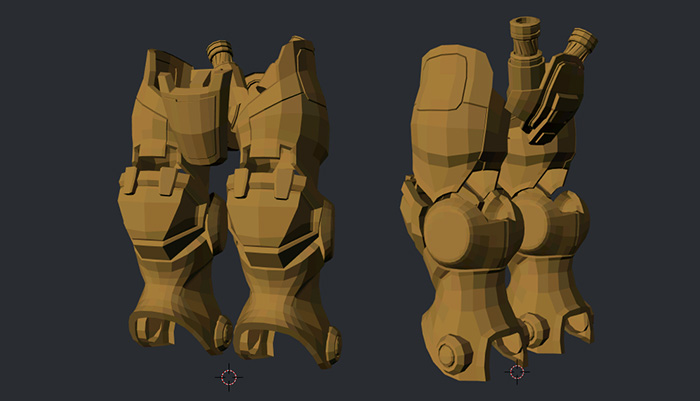 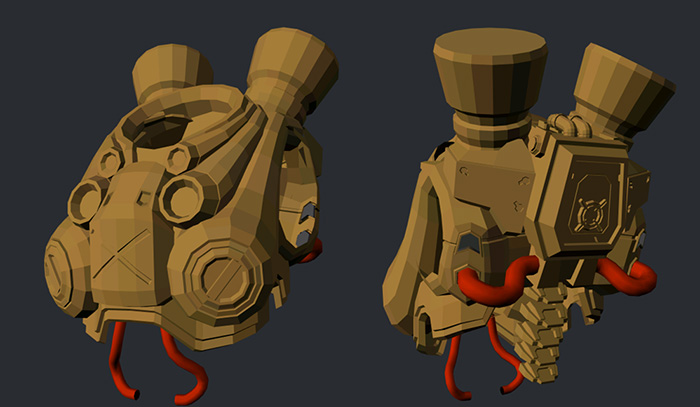