I’ve been doing quite a few speed paintings the last few weeks. Most of the paintings that i have done up until now have been monochromatic, so I made these specifically to practice working in color. All done in Painter 12 with a Samsung Slate 7. 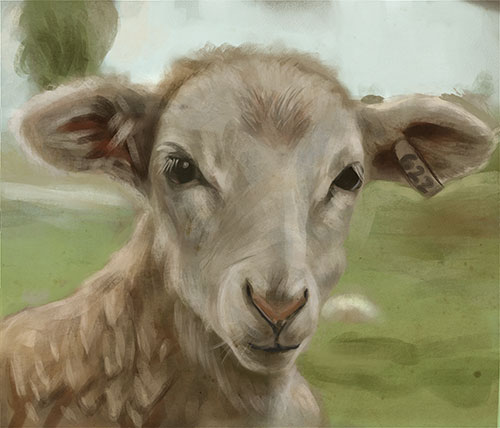 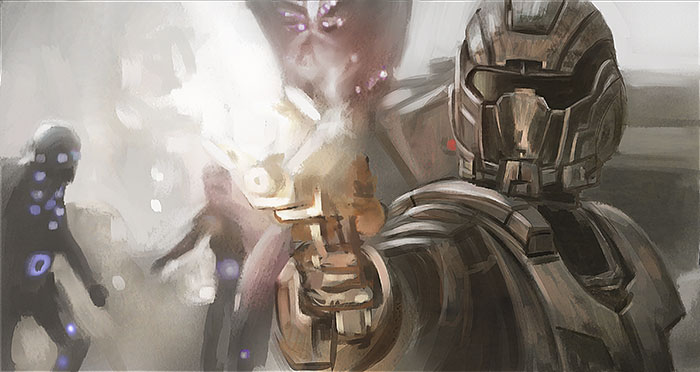 based on screenshot of a Mass Effect cinematic from Digic Pictures 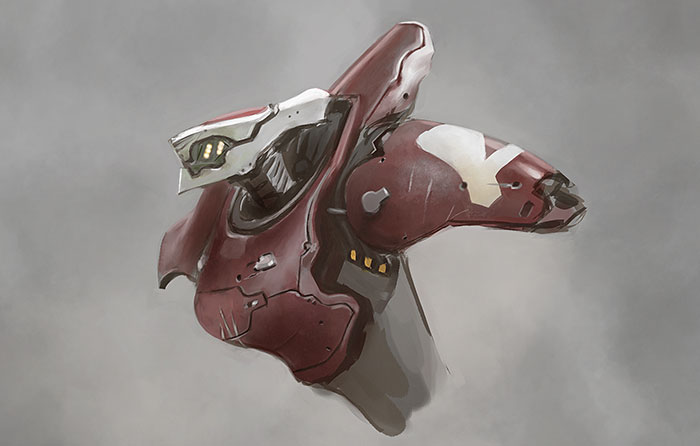 this one is also based on a Mass Effect cinematic from Digic Pictures. 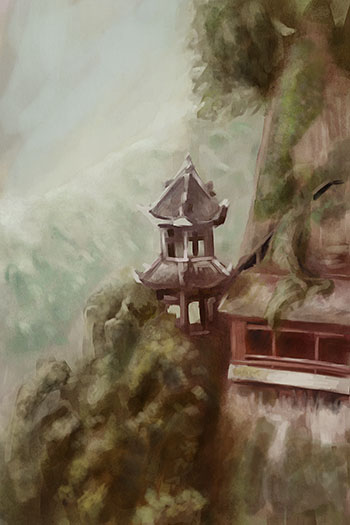 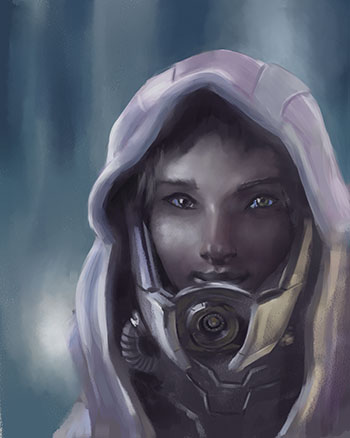 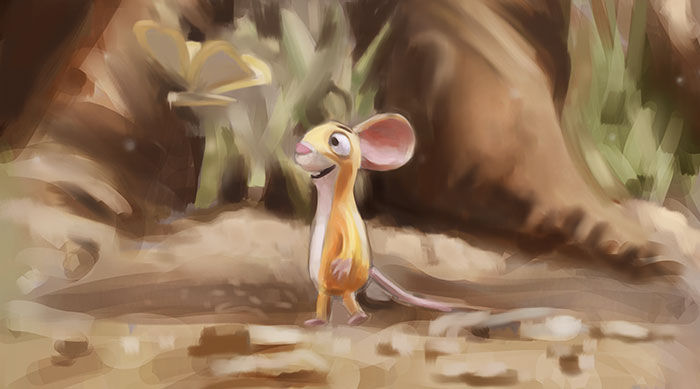 This is painted from the movie Gruffalo.